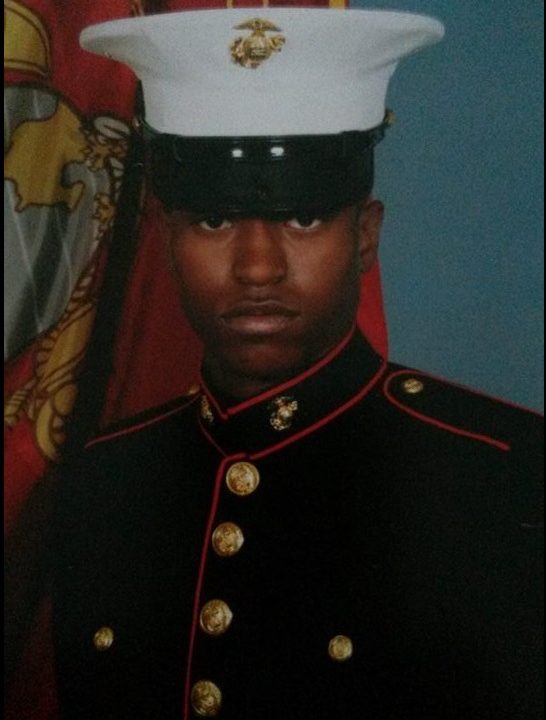 Wichita Deputy Police Chief Nelson Mosley said at approximately 1:09 p.m. police officers responded to the report of a suicidal person. They met with family members in the front yard of the residence saying Randolph was distraught and out of control.

Icarus Randolph then came out of the house and walked aggressively straight toward one of the officers. The officer then used his taser on Randolph which only halted him for a moment, then he continued toward the officer.

That’s when the officer noticed Randolph had a knife in his hand and the officer pulled his gun out backing away from Randolph. As he backed away he fired his gun 3-4 times hitting Randolph in the chest.

EMS transported Randolph to Wesley Medical Center, where he later was pronounced dead at around 2 p.m.

The investigation is still ongoing. Family spoke today at a press briefing expressing their upset about the shooting.

“We called for help….and now we are burying my brother,” said Ida Allen, brother to Randolph. She said that family is going to hire a private investigator to reanalyze the scene and details.

According to Allen, Randolph was a Marine and recently returned from Iraq; she said he was being treated for Post Traumatic Stress Disorder at the time of the shooting. (emphasis added) 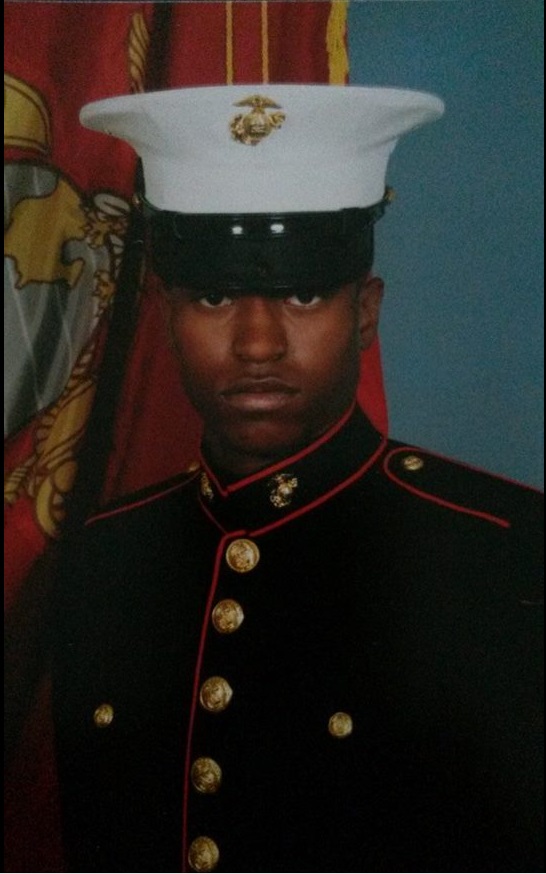 The family has dealt with a near identical situation over 50 years ago when Randolph’s grandfather was shot and killed in an officer involved shooting.
KAKE News is still looking into details about what happened and where this investigation leads to next.

Previous Story  One person has been killed in an officer-involved shooting in southeast Wichita.

The shooting happened around 1:30 Friday afternoon in the 7800 block of East Clay. That’s near Lincoln and Rock Road.

Police officers responded to the report of a suicidal person. The man charged at two officers holding some type of weapon. Officers first tazed the man but they said that didn’t stop him. He was shot by one of the officers. The man died thirty minutes after the shooting.

The suspect’s cousin, Cassious Randolph, said he visited with the suspect last week and realized he wasn’t acting normally. Randolph did not believe his cousin had been treated for a mental illness. Family members said he was a Marine who served in Iraq.

The two officers have been placed on administrative leave.

Here are some other links to this tragedy:

This is not the answer the family was asking for after a Marine Iraq Combat Veteran may have been triggered by illegal fireworks.  The family contacted the local Police to “help” with the situation. Help turned into a tragedy for the Wichita, Kansas native family. But like this family, many veterans have triggers that involve loud noises that can cause a volatile Post Traumatic Stress fueled situation. A problem many veterans have brought to the public eye during the recent 4th of July holiday. 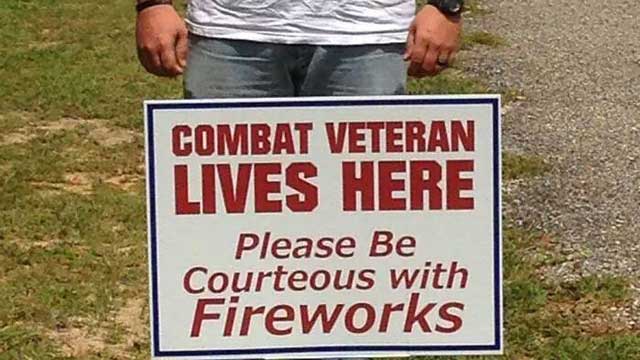 This is why we need veterans dealing with veterans. Maybe a tiny more training on escalation of force. Maybe have a policy for police officers for situations such as this. To me, this is a situation that could have been avoided. Whether its making contact with the veteran before he gets to the point he was or provide additional training for folks that are put in similar situations that occurred.  I know that using lethal force is authorized in occasions like this but is this the answer? Is this the treatment our veterans deserve? I know I don’t know all the details but could possibly having a Military Veteran LEO dispatched to the scene be helpful? I realize its a tough case to understand but is this the answer? How would you have dealt with this situation? Lets hear it!!!