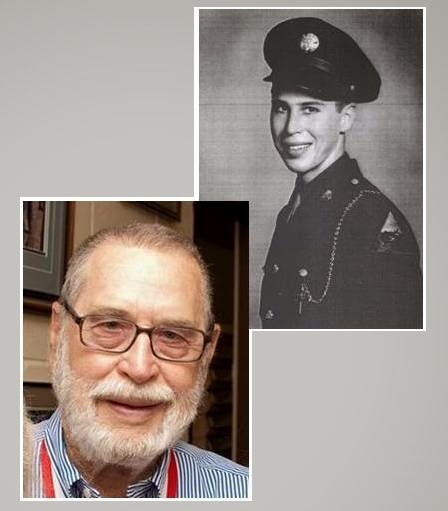 Bio of a Legend

Dye joined the Army on Nov. 12, 1942 and shipped out to Oran, North Africa in April 1943. Upon arrival in North Africa, he answered Col. William O. Darby’s call for volunteers for the elite Ranger Force.  He served with F Company, 1st Ranger Battalion, and later with the 4th Battalion.  The success of 1st Battalion, known as “Darby’s Rangers”, in Operation Torch, and in combat actions afterwards, led to the formation of the five additional Ranger battalions, as well as the expansion of the Army Ranger program, a prelude to the historic legacy of the Rangers of today.

“Ranger Dye saw many conflicts on foreign soil,” said Maj. Gen. K.K. Chinn, United States Army Special Operations Command Deputy Commanding General. “He served with distinction in combat through three invasions – Sicily, Salerno and Anzio, Italy.”  Dye was wounded four times according to his book, “Leading the Way”.  “Ranger Dye was a Ranger, and true to the Ranger spirit, no hospital was going to keep him from being with his Ranger buddies on the battlefield,” Chinn said.  “His adventures of being AWOL from hospital treatment, so he could shoulder more than his share of the task, are described in his book.”

Dye saw too much for a young Ranger still in his late teens. His adventures in war led him from one battle to the next; surviving a gunshot wound and a mortar shelling.  “Noel represented close traits to what many of you have seen in your ranks today where you can knock a Ranger down but he will keep getting up,” said retired Command Sgt. Maj. Douglas Greenway. “He has a life example we can all aspire to follow.”

One of the most tragic events of young Ranger Dye’s life was the death of his Ranger buddy, Charles Roby. “We all grow old fast in combat, and what took his breath away and a moment that was etched in his heart forever, happened on a cold November morning in 1943, when he saw his Ranger buddy, Charles Roby fall on the battlefield – killed in action,” General Chinn said.  Noel always talked about Roby every time we met; Roby was a true friend to him and I know they are together now in the Objective Rally Point with the Big Ranger in the sky.”

An excerpt from Ranger Dye’s memoirs:

“We made our way about two-thirds of the way across the field when we started taking a lot of small arms fire. We found as many low spots on the ground as we could for cover. As we lay on the ground, our packs and canteens were being shot off. The Germans then started with mortars. After the second shell, Sgt. Altieri had us sound off, in order as usual. No one had been hit. Sgt. Altieri then called us by name, two at a time to get across the last part of the field and into the woods. We ran toward the woods. Roby was heavier than me and carried a Thompson submachine gun with ammo. Roby was on my right as I ran past him and dove across the fence. The mortar barrage continued as I lay on the ground trying to catch my breath. I crawled back into the woods where it would be safe enough to stand up. I called out for Roby but there was no answer. I asked others around me, “Where’s Roby?” No one knew. Finally someone pointed toward the field.”

“Ranger Dye’s military career was one of duty, honor, courage, loyalty, selfless service and determination to get the mission done,” Chinn said. “He fought alongside his fellow Rangers throughout Italy, Africa and other campaigns across foreign lands, enduring the cold winters of war.”

“When you look at the life of this great Ranger Hall of Fame legend, from the beginning of his life until the end; we have an inside view of all those wonderful moments he experienced – the lives he touched – the friends he made –  the Soldiers he served with. His epitaph will read, Raymond Noel Dye, born November 2, 1924 – March 8, 2015.  the dash in the middle of his birth and his death represents everything he did in this wonderful life he had. That little dash represents someone who was truly larger than life.”

Ranger Noel and Theresa Dye are personal friends, and I grieve with his family and the Ranger family.  These treasures are becoming more rare – not too far off there will be none remaining on this earth.  Find them and appreciate them while you can.  RLTW  km 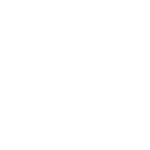