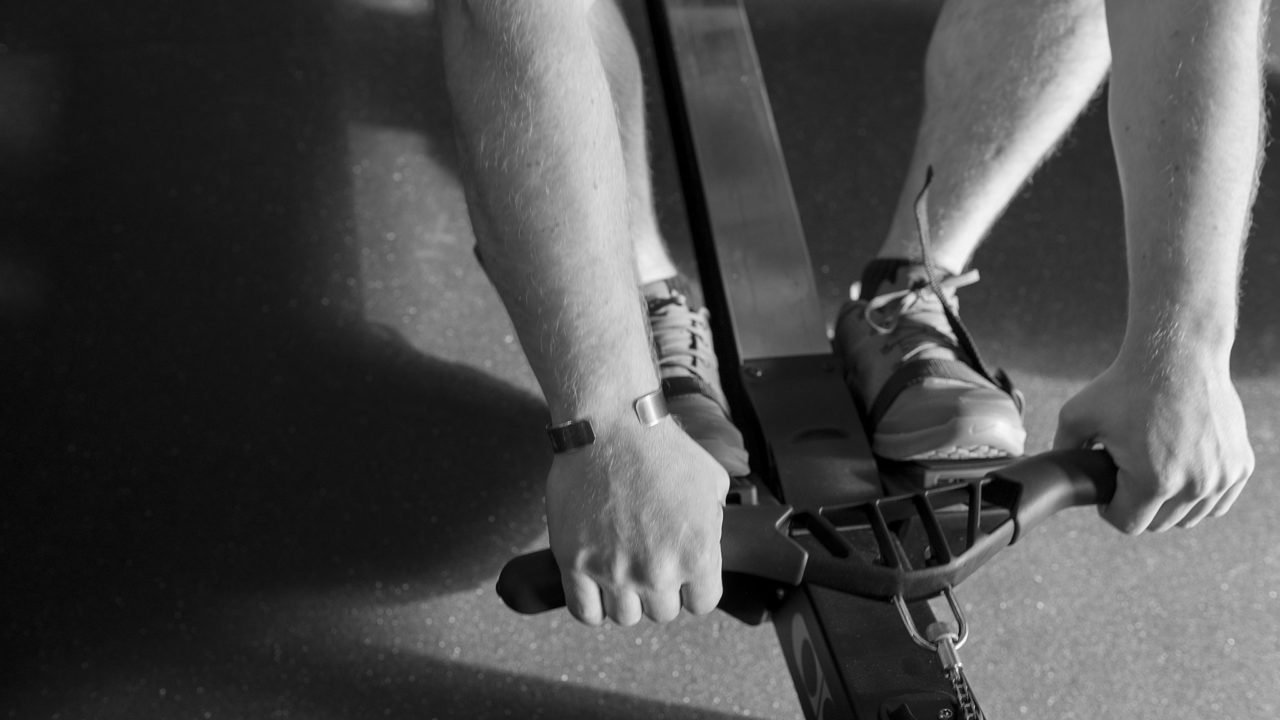 GallantFew is honored to be named as the beneficiary of the 2018 Lex Artis Million Meter Row, Saturday, June 2, on location at Crossfit in the D in Detroit, Michigan.

Stated Million Meter Row goals, in its third year,  are to register at east 40 teams of rowers for the on location event, register additional remote teams and to raise $100,000 for GallantFew!  Lex Artis is a Michigan based, functional fitness event planning organization and they crushed the on location registration goal within the first week.  Remote team registration is still available and highly encouraged.  The physical goal for the event is to collectively row 1,000,000 or more meters on Concept2 stationary rowing machines. The rowing is simple; 40 stationary rowers set to count down from 25,000 meters to 0 (this takes roughly 90 min give-or-take 15min depending on the strength of the team).  Teams can be comprised of any number of participants. The majority of teams are comprised of 4-5 individuals.

What you need to do to register a remote team:

Maybe you are interested in your own Concept2 machine to prepare for the event.  We suggest the Concept2 Model D with PM5 Performance Monitor Indoor Rower Rowing Machine Black or Gray

The first year Lex Artis organized Million Meter Row they garnered 22 teams of rowers and raised almost $15,000. With 22 teams they did not hit the million meter goal, but were able to raise money for the cause. Last year, 2017, they had 33 teams of rowers and proudly raised over $44,000 for charity.

“We are donating to GallantFew this year for a variety of reasons,”  says Lex Artis co-founder Nick Ostrowski. “We feel GallantFew’s mission holds true to the purpose of this event which is to support military veterans here at home in the United States.”  Ostrowski continues, “A core function of GallantFew is to set active duty military members on the proper path so that when they transition to civilian life they are equipped for a successful transition. Many veterans who struggle state that their biggest challenge is the difficulty they face in transitioning out of the military. This is what more often than not, leads them down a self-destructive path that can result in substance abuse, physical abuse, legal troubles or worse case, suicide. We feel that the approach that GallantFew takes will have a greater impact on reducing the suicide rate among veterans in the United States. A staggering 20 per day.”

You can also support the effort by making a donation to GallantFew while also supporting the Million Meter Row.

Lex Artis specializes in delivering high-quality, efficient and well thought out competitions for the functional fitness community. The organization was founded by Patrick Esper, an insurance agent and father of two and Nick Ostrowski a mortgage consultant and United States Air Force veteran. Currently, Lex Artis facilitates just under 30 events in a 12 month span.