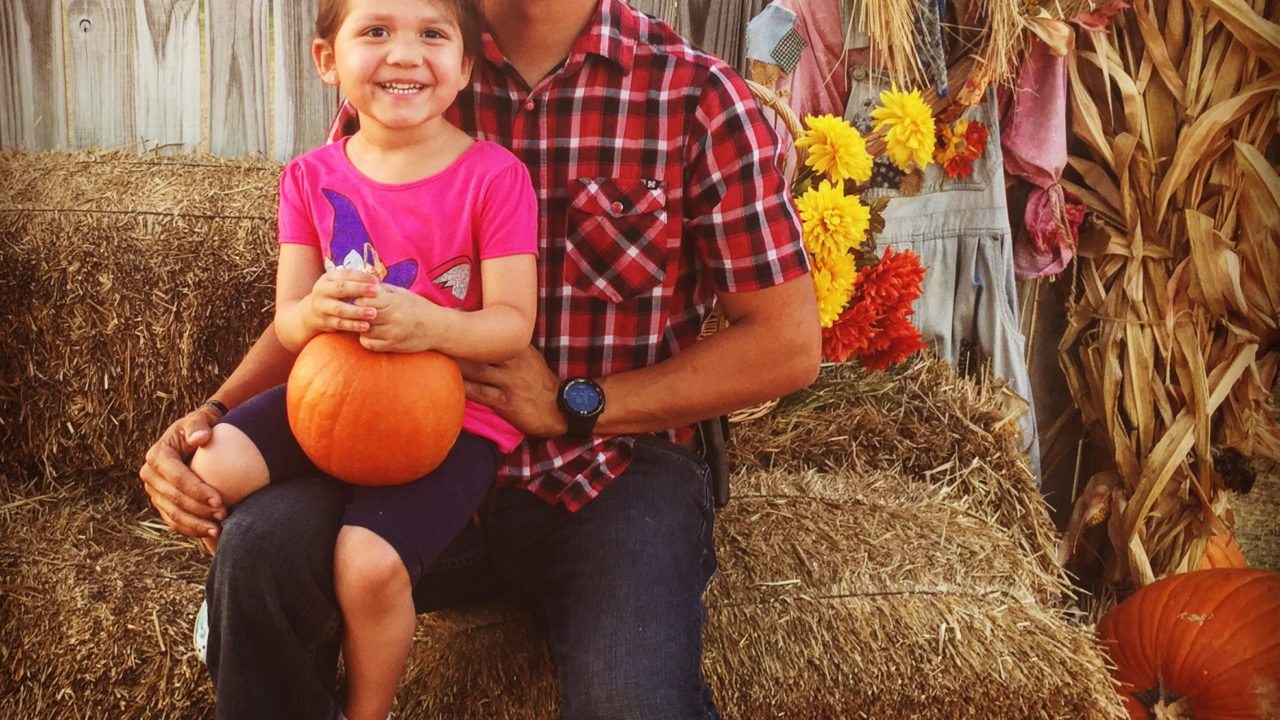 Zach Ceballos was sent to boot camp in San Diego in 2008, just a week after turning 18.  During his time within the Marine Corps, he served as a rifleman for 1st Bn 5th Marines Apache Co. 3rd platoon.  Throughout Ceballos’ time with his unit, they deployed to Sangin, Afghanistan in 2011.  While deployed to Sangin, the unit suffered the loss of 17 Marines, one of which being Ceballos’ roommate.  After his time in the Marines, Zach encountered a few struggles that many Veterans face while transitioning into the civilian world.  Finding GallantFew was one the most important events that happened in his life. Ceballos vowed to not let any Veteran experience those same hurdles.  He turned that commitment to action and served as a GallantFew ambassador for the past year.

GallantFew has a small support staff of six (90% directly carrying out the mission based services of the organization) and manages a registered network of more than 7000 Veterans, with between 500-1000 Veterans annually receive special care and services ranging from very simple to very complex, from providing a ready-made template to assist their transition to providing in-patient substance abuse and/or PTS therapy.  Many more benefit through our information flow and reach through social media.

“Since I first met Zach about two years ago, I’ve seen him grow and mature.  His ability to tell his story and empathize with others appeals to both Veterans and non-Veterans alike, and helps make us more effective.  I am particularly excited to focus on growing the GallantFew network right here in North Texas,”  says GallantFew Executive Director, Karl Monger.

Ceballos has been effective as a GallantFew ambassador.  He earnestly takes part in the DFW Fit Vet Program and he initiated a series of ‘Friendly Hunts’ to benefit fellow Veterans.  He has never declined an opportunity to speak on behalf of Veterans and his behavior inspires all those around him to action.  GallantFew feels lucky to add Ceballos to the team so that we can meet the demands our Veteran community deserves. Ceballos will be instrumental in facilitating a proposed pilot program, Texas Veterans on Azimuth, that focuses on the geographic service region of Dallas, Tarrant, Collin and Denton counties in the Dallas Fort Worth area.  The potential impact of this pilot is a program that can scale and is simple to replicate in other parts of the country.

To think like men of action,
And to act like men of thought!
To live life with intensity,
And a passion for excellence