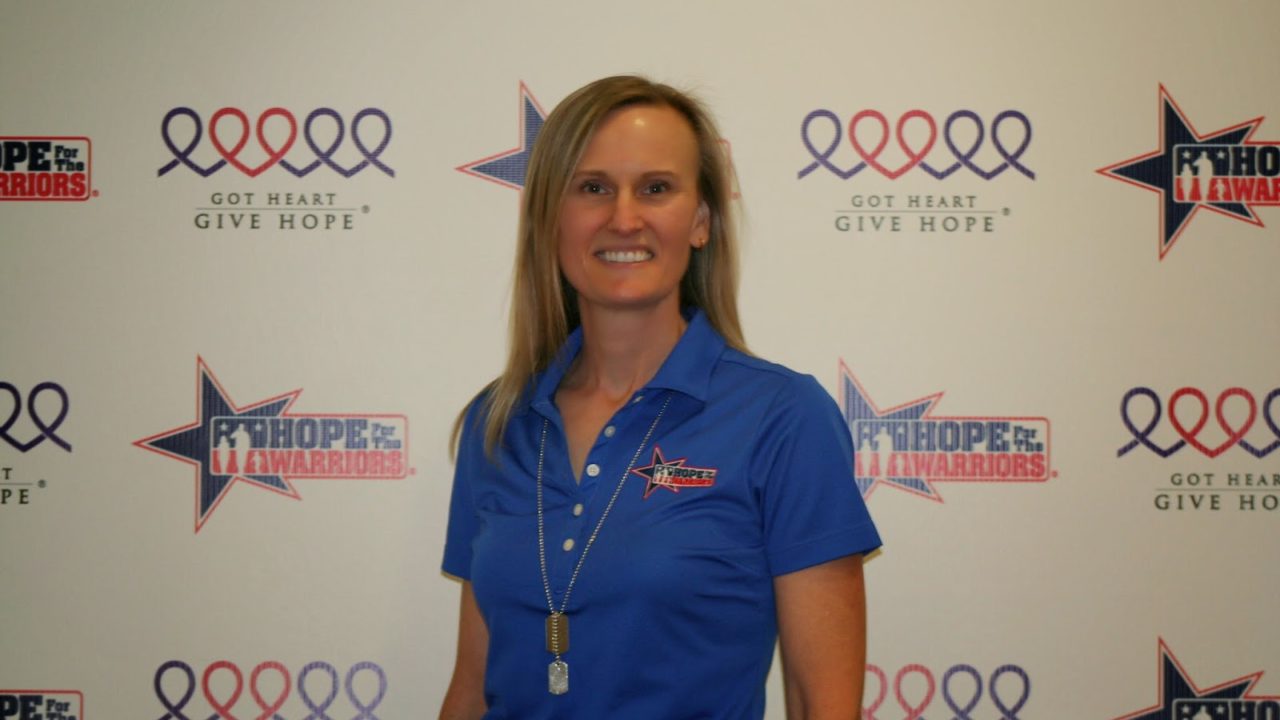 This week on The New American Veteran talk show:

Anne Barnwell, the Senior Director for Communications of Hope for the Warriors joins Karl in the TNAV Studio. 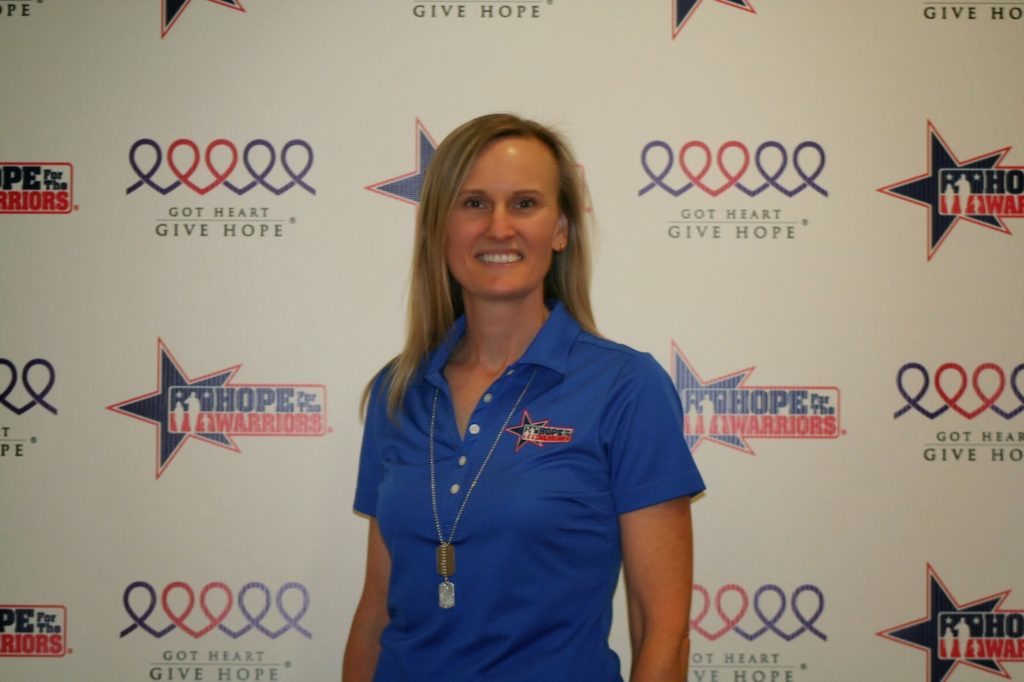 We’ll get Joe De Sena, Founder and CEO of the Spartan Race on the line to talk about his new book being released soon, “Spartan Up!:  A Take-No-Prisoners Guide to Overcoming Obstacles and Achieving Peak Performance.”  I love this quote by Joe:

“Death is the price we pay for life, so make it worth it.” 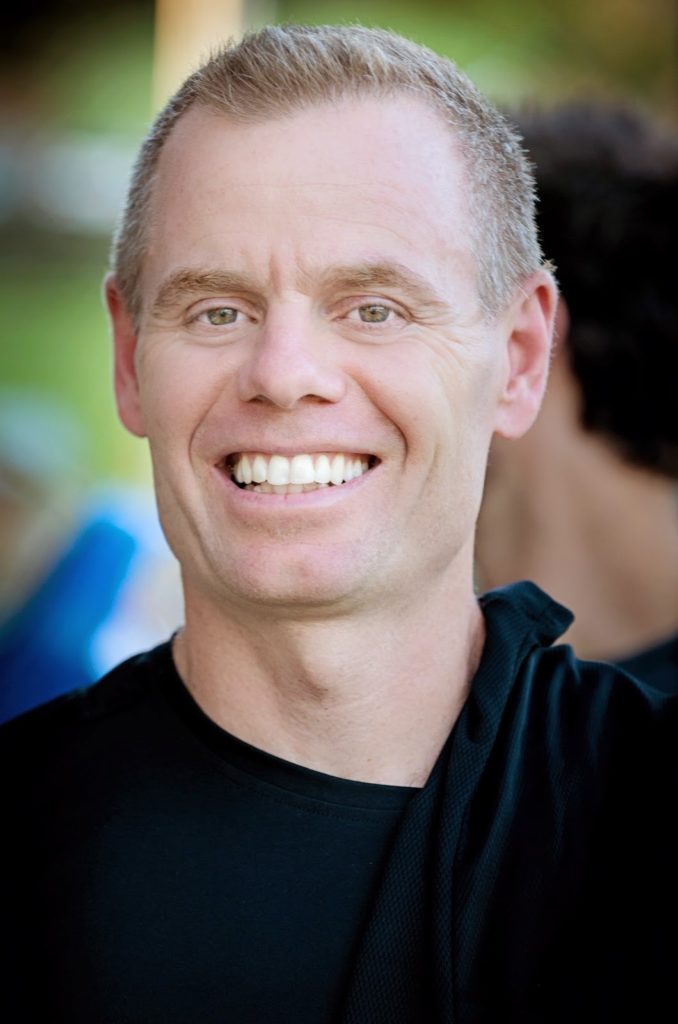 Following our conversation with Joe, we’ll call up Legion Operator Training Group to talk about Legion and an upcoming Turkey Hunt they are holding to benefit Hope for the Warriors.

You can listen to the broadcast or watch it on Youtube.
While you’re waiting, go watch the broadcast Karl did at Best Ranger Competition last Friday evening.
Karl interviewed these Rangers:  COL (Ret) Tex Turner – former Commander of Ranger School, 1SG (Ret) Bill Block – original 1SG of Co B 2/75, Tom Amenta – COO of Ranger Up, MAJ (Ret) Marc Messerschmidt – winner of the 2000 Best Ranger Competition,  CSM (Ret) Dennis Smith – first CSM of the STB, former CSM of RTB and now small business owner, LTG (Ret) David L. Grange – WWII, Korea and Vietnam, former Commander of the Ranger Department and the namesake of the Best Ranger Competition, and SFC (Ret) Mike Schlitz – one of the most inspirational soldiers you’ll ever see.
We’re looking for a veteran in the Dallas/Fort Worth area interested in helping run the sound board on TNAV!  Let Karl know if you are interested.

Check out this sticker by Ranger S5.  It contains the names of every 75th Ranger Regiment combat casualty.  Ranger S5 is donating proceeds of the sale to GallantFew.  Hurry though, limited edition and only this week!