Pledge Now!
HomeGallantFew News UncategorizedOn Homecoming – a Powerful Look in the Mind of a Combat Veteran 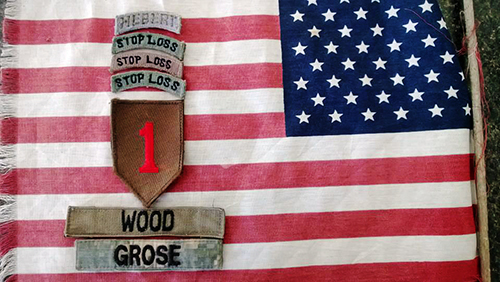 Tweet
Share
Share
Pin
0 Shares
Editor’s note:  On Homecoming is reblogged from Operation Zeus. This is hands-down the best look into the mind and emotions of The New American Veteran and should be required reading for every citizen of the United States.  I’ve reformatted it for readability but have not changed the content.  Warning – it does contain strong language.