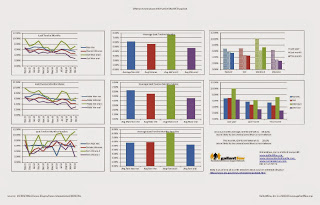 “As with the first Friday of every month, the BLS employment statistics were released today.  Attached is our ‘cheat sheet’ for your use and information.  The national unemployment rate went down from 5.9% to 5.8% while the Veteran unemployment numbers went from 4.7% to 4.5%. Thanks to all of you who are working directly or indirectly, to ensure our Veterans have meaningful employment.”