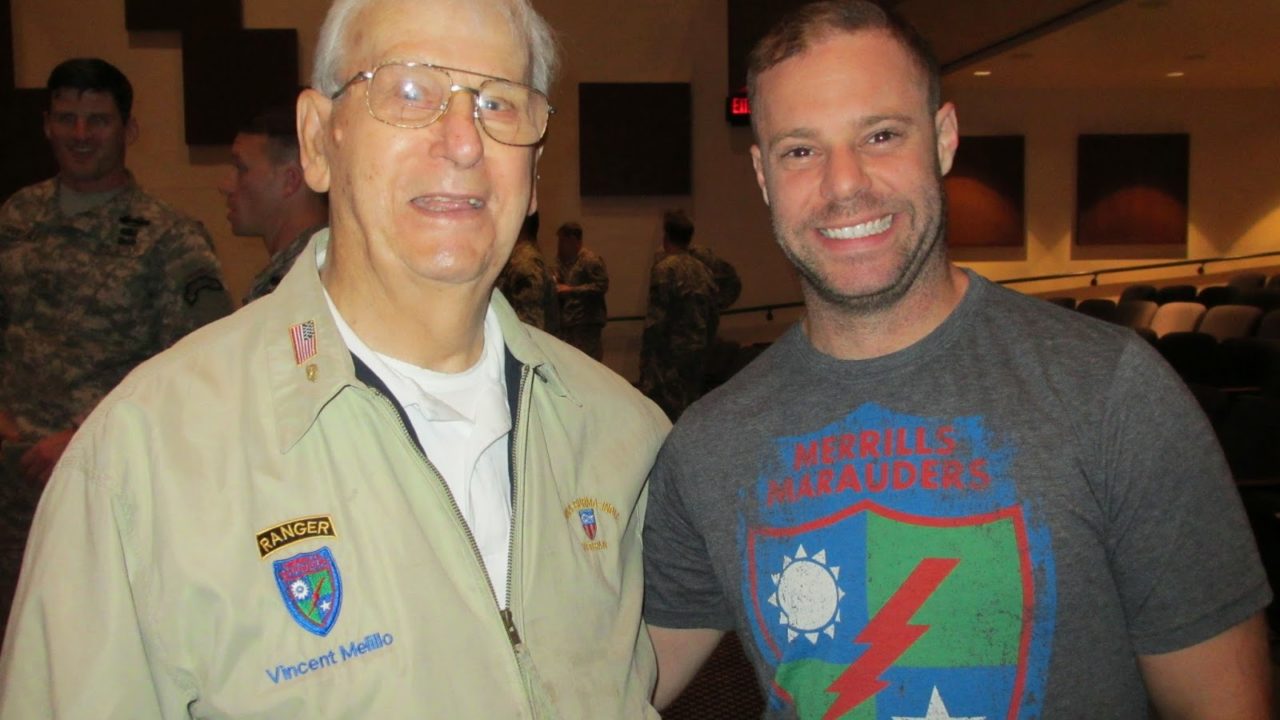 The 70th Anniversary of the disbanding of the 5307th Composite Unit Provisional, or Merrill’s Marauders is coming this August 10th.  Long overshadowed by other combat theaters and more famous units, Merrill’s Marauders and the China-Burma-India Theater of Operations rarely receives the attention it deserves.  Family members of these heroes now are working feverishly to get every State in the Union to designate August 10, 2014 as National World War II Merrill’s Marauders Day.  Please see the information below and see if your state is listed.  If not, contact me and I’ll get you in touch with the Descendants.  Karl 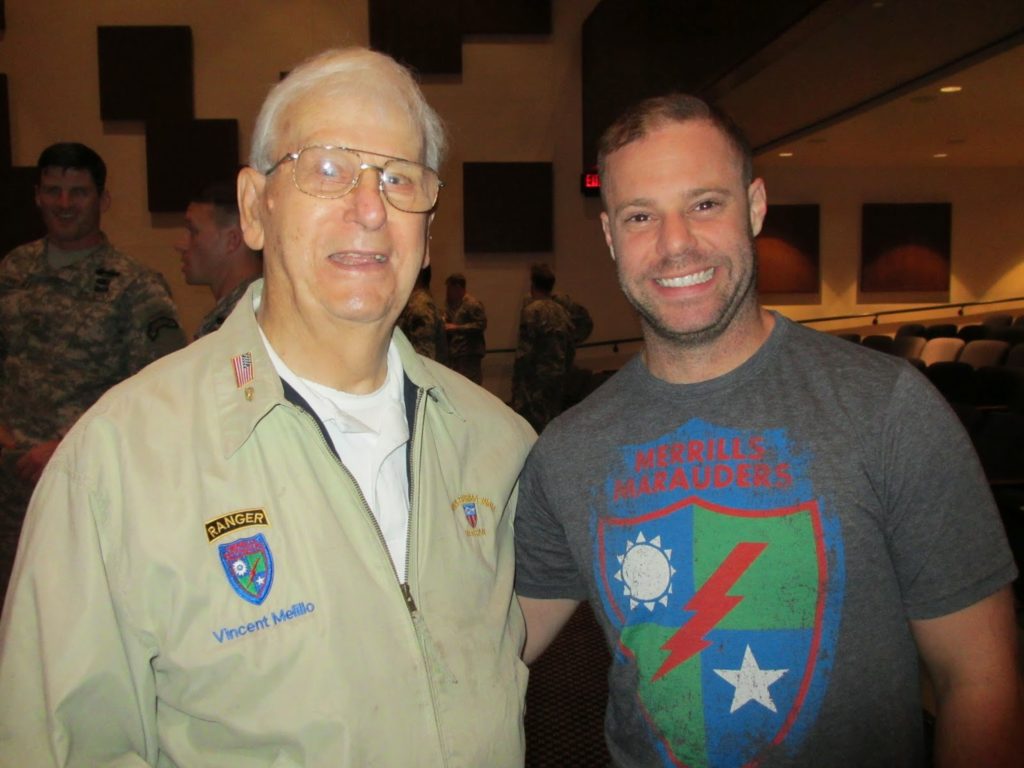 WHEREAS: In 1943, almost 3,000 men from the jungles of Panama and Trinidad, Guadalcanal, New Guinea, New Georgia and the United States answered President Franklin D. Roosevelt’s call for a secret “dangerous and hazardous” mission, not knowing where they were going or what they would be doing; and

WHEREAS: This unnamed provisional unit of U.S. Army volunteers, expected to have more than 85 percent casualties, landed October 31, 1943, in Bombay, India, and was officially designated January 1, 1944, as the 5307th Composite Unit Provisional, code-named “Galahad” and later nicknamed Merrill’s Marauders by the press after their commander, Gen. Frank D. Merrill. They were the first American ground troops to fight the Japanese in Asia, and,

WHEREAS: With only what they could carry on their backs or pack on mules, Merrill’s Marauders walked farther, almost 1,000 miles, than any other WW II fighting force, trudging behind enemy lines up the foothills of the Himalayas and into the jungles of northern Burma to capture the only all-weather airstrip May 17, 1944, at Myitkyina, crushing Japan’s control of the sky and enabling the Allies to begin flying supplies into Burma so the Ledo and Burma roads could be connected and a crucial pathway opened up into China; and

WHEREAS: It has been 70 years since the short-lived Merrill’s Marauder unit of the mostly overlooked China-Burma-India Theater of Operations was disbanded August 10, 1944, after defeating the Japanese 18th Imperial Division, which vastly outnumbered them, in five major battles and 30 minor engagements. Jungle diseases ravaged their numbers so only about 300 of the approximate 1,300 remaining Merrill’s Marauders were still fit for combat when they reached their objective, and later went on to join replacements who continued to fight in Burma as the 475th Infantry, which became part of the Mars Task Force; and

WHEREAS: For their accomplishments in the China-Burma-India Theater of Operations, Merrill’s Marauders were awarded the Presidential Unit Citation, and have the extremely rare distinction of every member of the unit receiving the Bronze Star Medal. There were six Distinguished Service Crosses, four Legions of Merit and 44 Silver Star Medals awarded. Twenty-five Merrill’s Marauders have been inducted into the Army Ranger Hall of Fame. The Merrill’s Marauder legacy continues to be honored today by members of the 75th Ranger Regiment who wear the Marauder patch as their crest; now