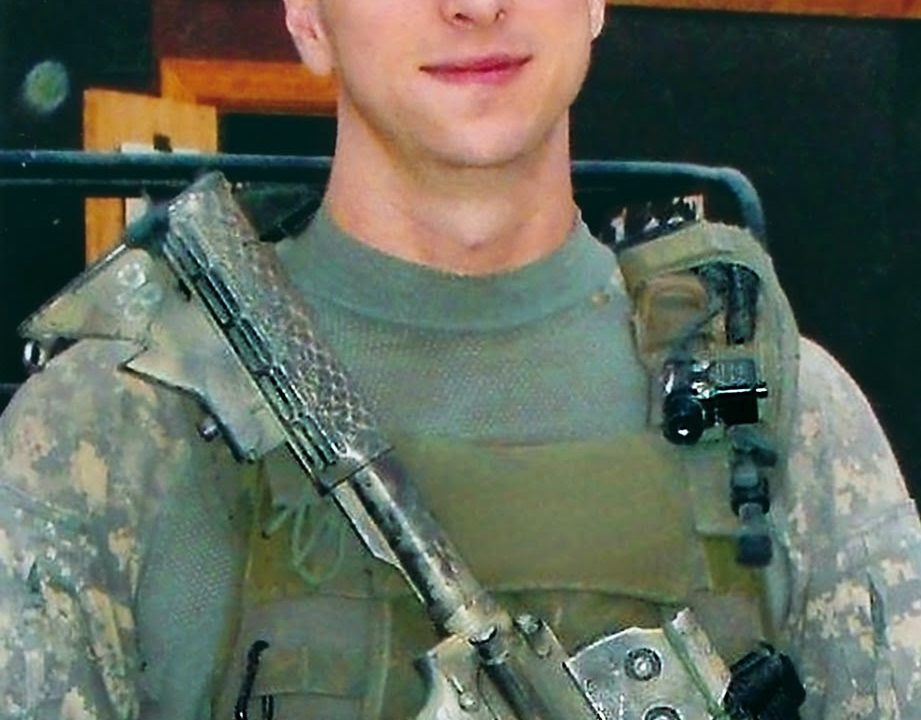 This post write up is from a buddy of mine Matt Bushong who wanted to remember his friend from high school who was KIA in Mosul Iraq in 2008. We both knew William Rudd, but Matt Bushong knew him the best. He spent years with him growing up and playing ball together. I met Bush after I left Ranger Battalion and signed into the 82nd. What I didn’t know was that we both were impacted by Ricky in many different ways. This Memorial Day I would like to remember my brother SGT William Ricky Rudd. Serving with you was a true honor and I will never forget your sacrifice. Keep em cold brother. 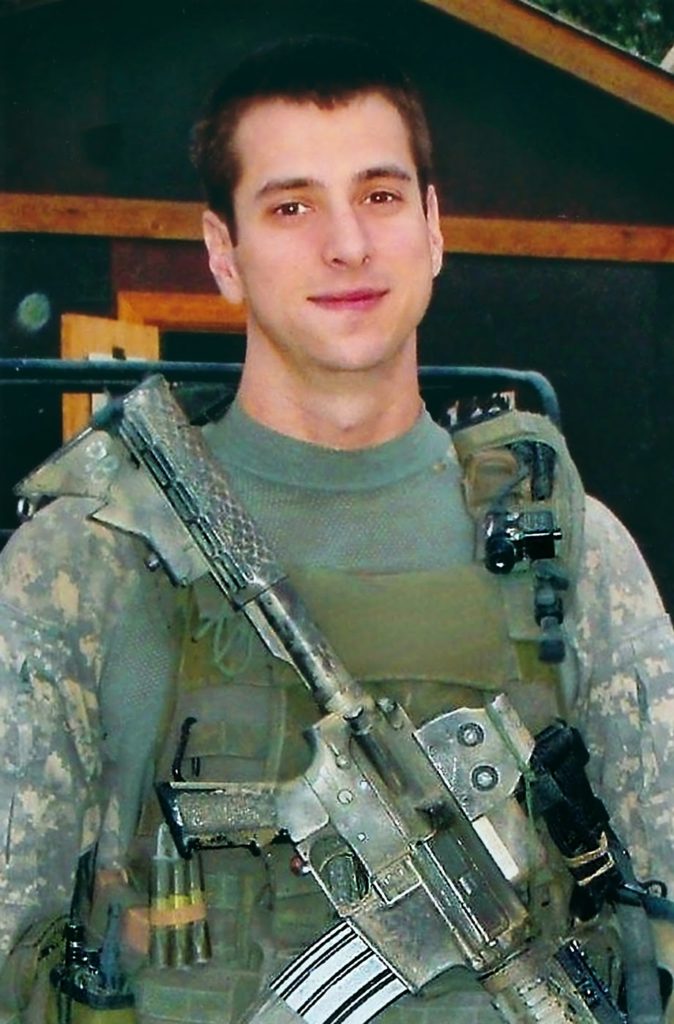 Those of us who grew up with him in small town western Kentucky knew him as
“Patch.” To his brothers in Ranger Regiment he was known as “Ricky.” To a grateful nation he will always be remembered as Ranger SGT William Patrick Rudd of B Company, 3rd Battalion, 75th Ranger Regiment.
SGT Rudd was killed in action on his eighth combat deployment near the town of Mosul, Iraq on October 5, 2008. He had previously been deployed seven times in support of the War on Terror, five times to Iraq and two times to Afghanistan. During his time with Ranger Regiment he served as a rifleman, grenadier, and team leader. His awards and decorations include the Combat Infantryman’s Badge, Purple Heart, and Bronze Star.
Growing up with Patch it was easy to see that he had a special quality, something that set him apart from everyone else. Maybe it was his uncompromising commitment to putting others before himself, maybe it was his friendliness and acceptance of everyone he met, or maybe it was simply his nature. Writing this it is hard to pin down exactly what that quality was. It is indefinable yet I believe that it served him well while serving with the 75th Ranger Regiment. I believe that his brothers whom he fought and died for recognize it. And I believe that though difficult to put a label on, this quality defines what it is to be a United States Army combat soldier.
Like so many others who have answered the call of service and who have paid the highest price, this fallen Ranger should be foremost in our minds. His sacrifice and the sacrifice of so many others have given us the privilege of remembering them not only for what they gave, but also for who they were. Any stories, comments, or remembrances that you may have regarding SGT Rudd are very welcome. Please feel free to post them in the comments section.
Matt Bushong
LEST WE FORGET
Tweet
Share
Share
Pin
0 Shares