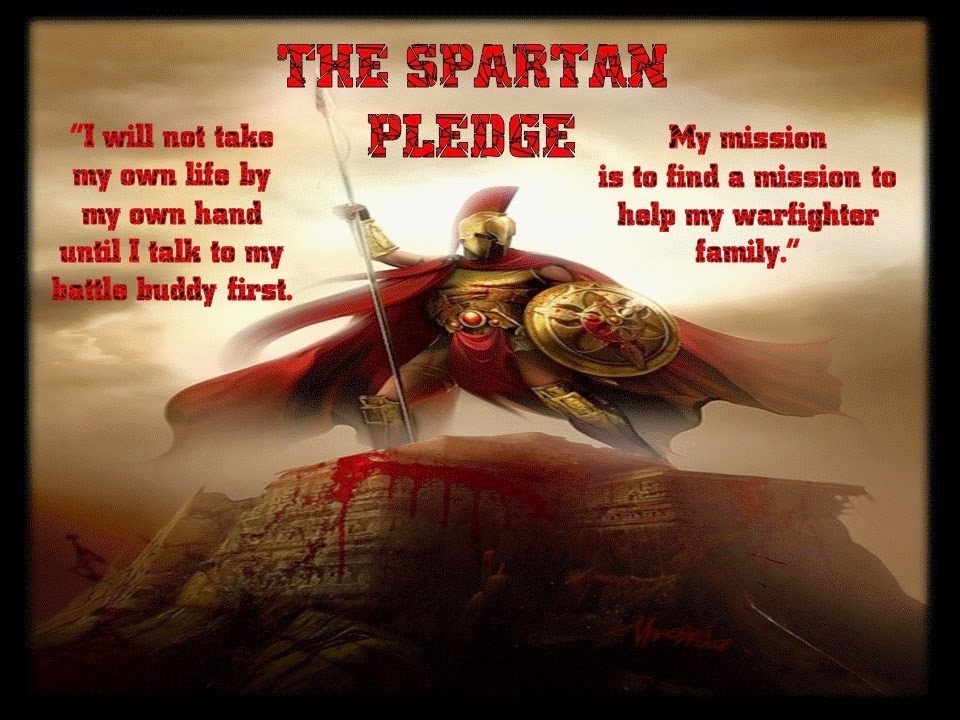 Boone Cutler sent this to me last month, I’m behind on messages but catching up.  km

Meriwether Lewis, 35 years old and back from a deployment for only two years, committed suicide alone in a room far from home.

DID MERIWETHER LEWIS HAVE PTSD?

After studying the Lewis and Clark expedition I’m convinced by the evidence that Lewis (a Warfighter prior to the expedition) had PTSD.

Lewis, after the war, battled alcohol and depression until he was tasked out by President Jefferson to find the NW Passage. During that mission, equal to landing on the moon, he was a leader.

He was fine when he had a mission.

After he returned from the expedition his problem was again “alcohol and depression”, he tried to marry several times but never did, he never followed through on his memoir of the expedition and he used morphine and opium for a long time allegedly for malaria.

On the night he died, he told people he was waiting on Clark while staying at a place far from home following a recent thwarted suicide attempt.

Clark had no meeting planned so it appears Lewis was reaching out for his Battle Buddy.

WE MUST ALL MAINTAIN A BATTLE BUDDY AND A MISSION. LIVE WITHOUT REMORSE.

Karl’s note.  Interesting when I pulled the links for this article, I saw a quote by Clark that could sum up virtually every instance of veteran suicide today:

“Clark had also observed his companion’s melancholy states. “I fear the weight of his mind has overcome him,” he wrote after receiving word of Lewis’s fate.”