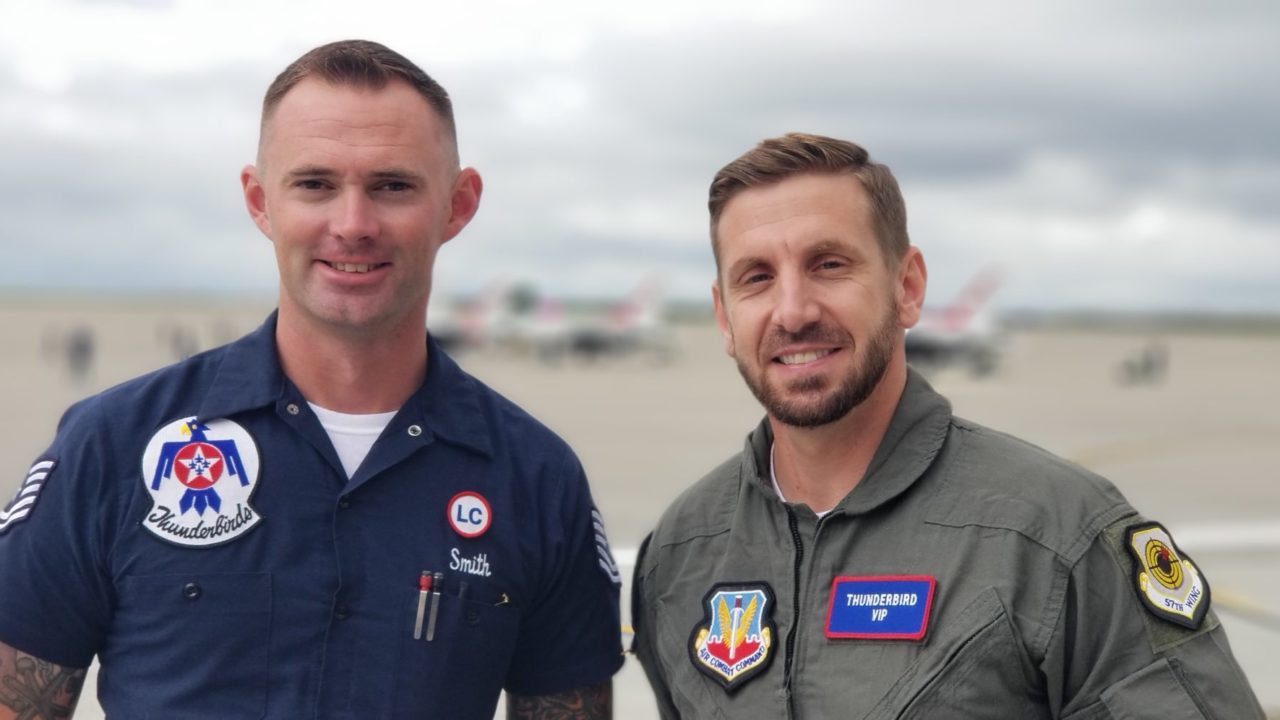 This weekend was not about me. It’s a about my true mission and that’s to continue to honor my brothers and sisters who gave their life so that we can enjoy our freedom on our home soil.

Eric Palmer is a giant in more ways than one.

I moved down to FT Bragg at the end of 2005. Before I deployed to Iraq in 06, Eric came to my barracks room after a long day to help me move. I hadn’t seen or talked to him since I graduated Maize High School in 2002. He came to help me move after he worked a 14 hour day. He was tired and dirty from being in the field. He never complained and cracked a few jokes to keep the mood light. I didn’t understand at the time but that was the last time I would talk to him in a physical presence. The entire time I spent with him is something I hold close to me.

As I reflect back on that day and the time I spent with him I think about Eric’s service in more than one way. Not only was Eric serving his Country but he was serving me. He was serving even after his duty day was completed.

Eric’s name is written on the F-16 fighter on what is referenced as the heart of the fighter jet.

We love you man. We will never forget.

John 15:13 There is no greater love than to lay down one’s life for one’s friends.

Thank you to Nick Smith and the USAF Thunderbirds who made this possible. 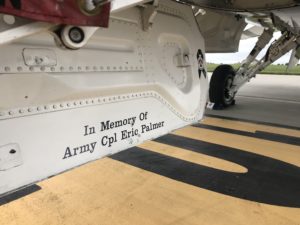 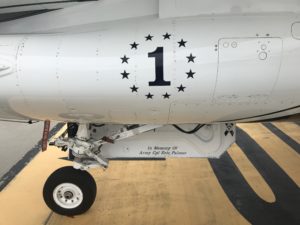