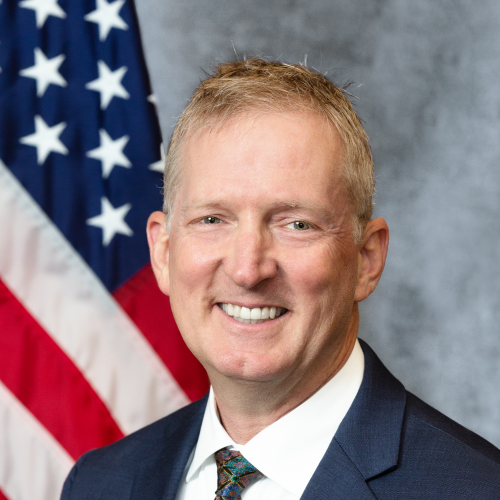 Karl Monger is a retired United States Army Major with ten years active and ten years reserve service. Following a tragic special operations helicopter crash that took twelve lives, Karl made the hasty decision to leave active duty. The hard-learned lessons of his own transition and the realization the issues he faced were prevalent led him to found GallantFew, Inc. in 2010. Karl continues to serve as the Executive Director as GallantFew enters its twelfth year serving the military community. To date, Karl has coached and mentored thousands of veterans.

Karl’s accolades include recognition from the U.S. Small Business Administration and several veteran organizations that have recognized him for his leadership in veteran issues. Above all else, the title he treasures the most is “Ranger Shepherd,” bestowed by a former CIA operative and Ranger veteran.

Karl is a graduate of Wichita State University with a Bachelor of Science in Criminal Justice. He recently received a Master of Science in Rehabilitation Counseling from the University of North Texas and is pursuing licensure as a professional counselor. He authored Common Sense Transition, is an award-winning video producer and is a Functional Emotional Fitness™ Certified Master Practitioner.

Karl is a past Rotary Club president. He now serves on the Trophy Club, Texas, Town Council, and the American Counseling Association Military and Government Counseling board.

Karl is married to Sara and has two daughters, a grandson, and two dogs. In his free time, Karl enjoys long-distance cycling and teaching veterans how to rock climb.