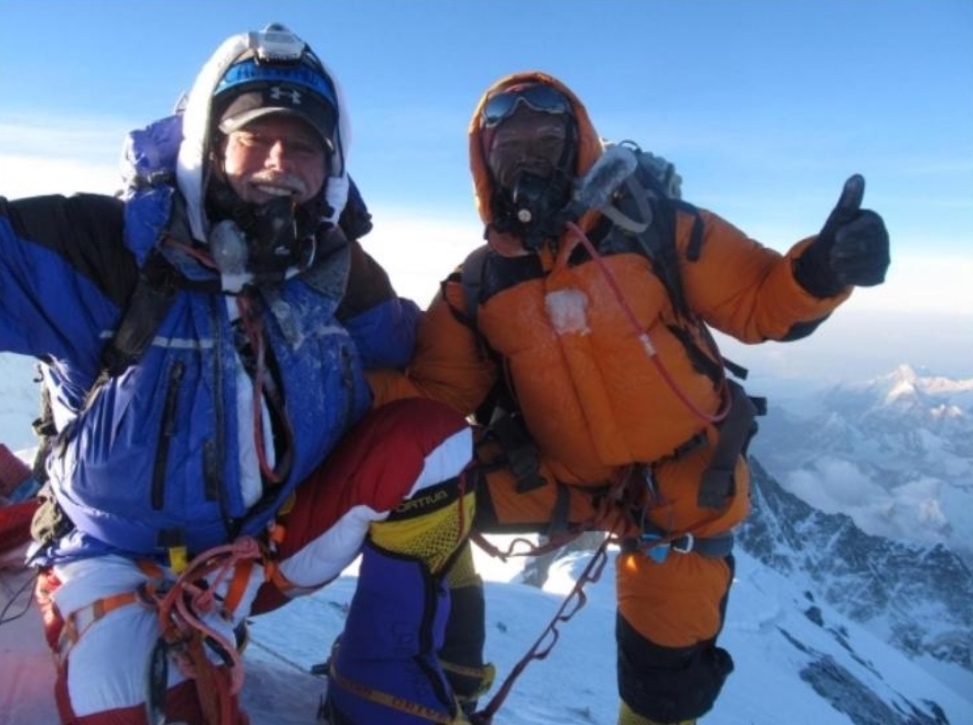 Frank Campanaro was raised in Michigan and Florida, where he lives today. He is the son of a Vietnam veteran, who early in life succumbed to Agent Orange (which meant Frank had to sneak into the military).  Moving out of his home state for a new job, he quickly enlisted, voluntarily into the 75th Ranger Regiment, where he first served in combat. In addition to his SOF duty, he was a sniper instructor and served with the Army Marksmanship Unit (HQ’s for the US/Olympic Shooting team).

After military service, he became a national security contractor and ultimately diversified from covert operations into construction, the medical industry, and defense contracting. Today, he and his partners have more than 200 employees in a dozen states, throughout 5 different companies…of which many have received tremendous accolades. A few of these include placement at the top of the INC 500 list; Veteran Business of the Year (from both VA and the SBA); and Frank’s favorite acknowledgment to date, which comes from the American Legion’s highest recognition for veteran hiring practices.

Throughout his entire life, Frank has struggled Tourette’s Syndrome, which is an involuntary full-body twitching and vocal tic disorder. Rather debilitating publicly, and especially during the 70s (when little was known about the disease) he endured intense social disparity, including physical punishment and group expulsion for not “fitting in.” Thus being different from others, and mocked publicly as a child (by teachers, friends and even some family), Frank was troubled with his anti-social identity. Burdened with extreme feelings of low worth he easily questioned life, became an alcoholic and suffered financial distraught and homelessness.

Fortunately, he picked up the pieces, gave up the addiction, and ultimately learned to suppress his Tourette’s for extended periods of time. Against all odds, he was able to graduate from college, serve in the military and ultimately build successful corporations. Remaining thankful for the ability to rise above many obstacles, he now mentors others into business (especially disabled veterans) as a way to give back. Some of his favorite social activities include hiking, climbing, and surfing with blind, amputee, and otherwise disabled veterans. Together, they have climbed Mt Everest and the 7 summits (some more than once), as well as dozens of the world’s most challenging alpine, rock, and ice climbs. They have also surfed Fiji, Ireland, and New Zealand as well as Panama, Bali, and everywhere in between.