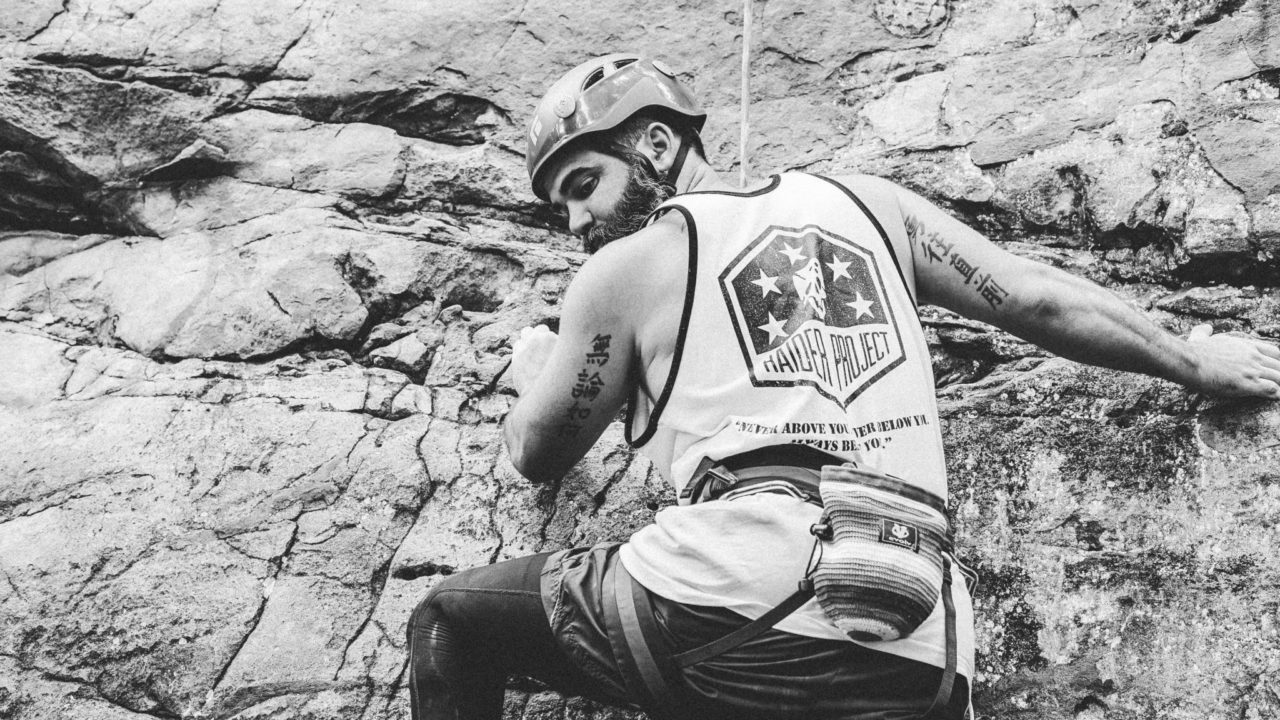 For the past couple of years Raider Project has facilitated a weekend outdoor rock climbing retreat for Veterans who are working through the rigors associated with transition out of the service. Typically these climbing trips teach  the basics of rope work, climbing techniques, and belaying. The retreats include camping, hiking, climbing, and rappelling.

Raider Project climbing trips are the perfect chance for Veterans to unwind, build camaraderie and work together for a common goal.

This past September the retreat was held in the New River Gorge climbing area in Lansing, West Virginia. Interested in participating in the future?  Keep an eye on the Raider Project page.

The Raider Project indoor climbing program, established in 2017, is a great way to spend time with members of the community and achieve your personal goals.  If you are in the eastern NC area, they meet Thursday from 6 – 8 pm at the Wilmington Rock Club.  Contact Raider Project with questions 810-803-2159

What Do Participants Think About the Climbing Retreat?

My overall takeaway from the retreat is that I need to continue to surround myself with fellow veterans that have been through and understand the issues we face after returning from combat deployments, and the issues involved in transitioning into civilian life from the military. I personally noticed a difference in myself after the retreat when I felt more energized/optimistic after the retreat.

A part of myself that I hadn’t heard from in years was back, I wanted to challenge myself, I wanted to push myself and surround myself with others that did too.The connections I made while at the retreat were some that I am very thankful to have made.

It’s funny how you can meet a complete stranger, but they have lived a very similar life.  We joined Marines, pushed ourselves to get into certain units, deployed in combat, then transitioned out. We were all different people and personalities, but our paths in life ran parallel to each other.  It was like meeting long lost brothers again.That was one of the most enriching benefits of being able to be on this retreat.  Just being with other guys that had been through and understood the struggles we face in returning from combat, and then transitioning into civilian life.I can’t say enough about what a positive impact this had on my life.  I was honored to be included and am very thankful for the opportunity. 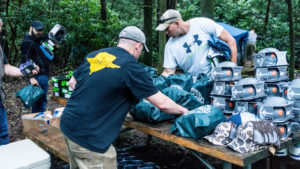 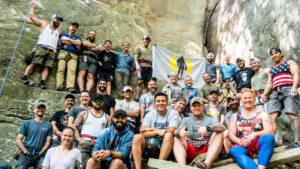 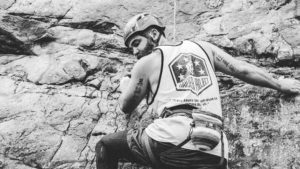 Looking to add new gear for your next trip.  Things to never leave home without: