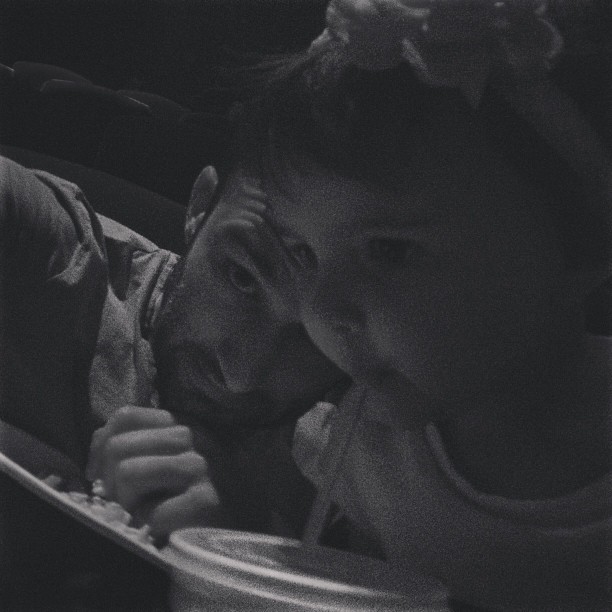 Geez, where has the time gone?

Working 30+ hours a week, being a full-time student, and being a dad has got me swamped and sometimes thinking what the hell am I doing?  But, this time has never been so rewarding.  Sure, life can be a little busy and finding time for myself is few and far between, but the sense of accomplishment and new found purpose is the greatest motivator.

Snapshot of the past month:

I just finished my first session of the summer semester with a 3.62 GPA… at least that’s what I think that comes out to.  But, I wanna mention something that really got under my skin during the last week of my Theology216: Moral Issues course.  My professor said that the American Revolution could have been accomplished without violence and that we need to have a Department of Peace that has peace soldiers that goes around promoting non-violence.  Immediately I thought, “obviously she lives under a rock and has never been to an area filled with hostility.  Little did she know that my GI Bill was supplementing her income, haha.  So now I am finishing the last of my pre-requisites courses of Human Physiology and Statistics, and in eight weeks I will be going into my first semester of Nursing School.

My daughter is getting to be such a big girl.  She turns three in less then a week and is showing every bit of it.  How come everyone tells you about the “terrible 2’s” but forgets to tell you about the 3’s.  We went and got some mexican food for father’s day, and later that night I found myself sick in the bathroom.  Later on that week, we went and saw Monster University at the theatre.  This was the first time I had taken her to the movies and I was a little worried her attention would run out before the previews were over.  But, I found out that getting a large popcorn was the best thing I could do to keep her glued to the seat, lol.  And sure enough, she almost ate the whole bucket.

But as of right now, that is all that I have got.  Life is good, but it wouldn’t have been if I didn’t push forward with the support of those around me, both close and afar.