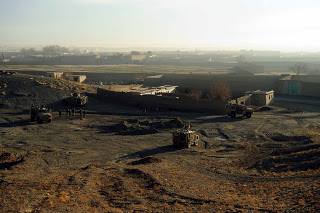 Tweet
Share
Share
Pin
0 Shares
Last week Ranger and SFC (ret) Mike Schlitz shared his story with a group of wounded veterans, care-givers and key individuals in the Warrior Transition Unit (WTU) process in Washington DC.  This video is well worth the hour it takes to watch.  Mike, you are an incredible man.  Thank you for sharing your story.
And, yesterday Ranger Tim Kennedy won his MMA Strikeforce match against Melvin Manhoef.  Watch the entire less than four minute fight here:
This past week we lost a national treasure when Darby’s Ranger and WWII veteran Len Lomell passed on to the assembly area on the other side.  I had the privilege to meet him several times over the years.  He was 91 and I know the Ranger roll-call in Heaven was one of a joyous reunion.  Rest easy, Ranger Lomell – you did your job here well.

Finally, below is a report from Afghanistan, sent by a Ranger brother in the fight.  I think you’ll find it interesting.

This is just a short note to let everyone know that the team and I are doing fine.  We have been moving at a very fast pace over the last couple of weeks and things do not seem to be winding down.  The fighting season is once again upon us and we have been pretty busy. The pictures you see in this email were taken in one of the villages that we patrol and are trying to promote cooperation with the Afghan government.  On this particular day our patrol as attacked by small arms fire and we caught an individual emplacing IED as we approached the village.  Our Engineers destroyed the home made improvised explosives meant for us.
This day we were lucky and everything turned out ok for us because no one was hurt and we all returned safely to base.  What is disturbing to me was the reaction from the village elders when we told them that a male from their village was supporting insurgents and was trying to harm coalition forces.  They wanted us to let the man go free!  And they also wanted government aid for their village!   I mean how do you give village money, humanitarian assistance and support after you know they are helping the enemy insurgents?
I will tell that it is the hardest thing I have had to do is try to convince my team  after having teammates blown up by these IED’s (which BTW  insidious devices) to put on a smile, come back, hand out Humanitarian Aid and try to help this village.  But, that is exactly what we have to do, convince them that their government and a free Afghanistan is a better way of life than being a slave to Taliban.
Well, sometimes the road to victory is not the clearest, as soldiers it is difficult to see the effects we have on the big picture.  It is important for us to believe in our commanders and stay the course.  Our nation needs to have faith in our ability to win this war! 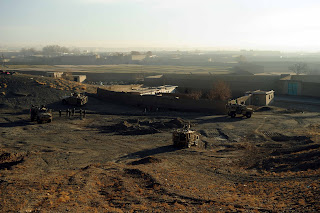 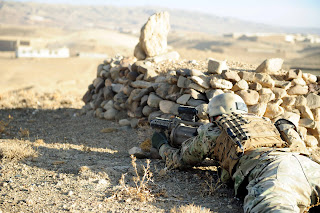 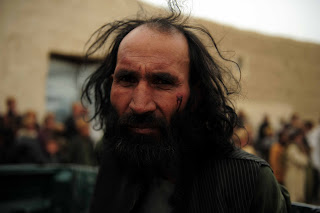 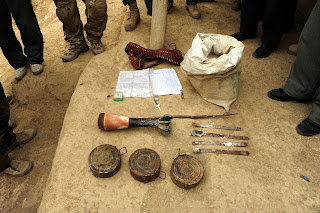 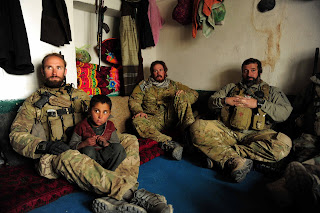 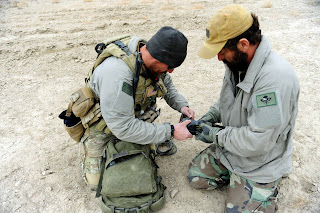 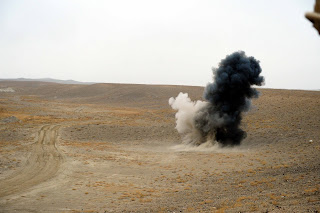 As I write this, I’m stuck in the Atlanta airport receiving excellent Delta customer service (not).  Looks like I’ll get home about 22 hours after starting the trip (if the rest of the flights are on time).  But reflecting on the photos below, the Atlanta airport ain’t such a bad place.