Merrill’s Marauder Colonel Charles Robert “Bob” Ketcham died peacefully in his sleep this morning.  His grand-daughter is a US Army soldier, stationed in Germany and she made it in time to be with him before he passed.  Colonel Ketcham has joined his comrades in the patrol base commanded by the Airborne Ranger in the Sky.  Rest well, warrior – we’ll see you on the high ground.

Below are some photos in chronological order of Colonel Ketcham at the 2015 Ranger Rendezvous this year and at the Merrill’s Marauder reunion over Labor Day in Dallas. 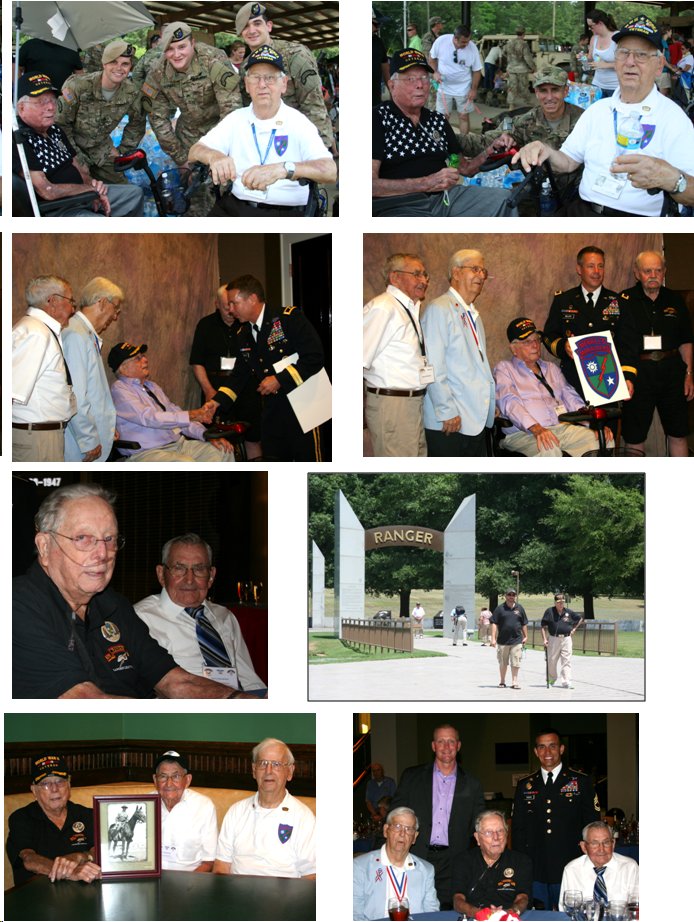 Here is a group shot of the Marauders that linked up in Dallas: 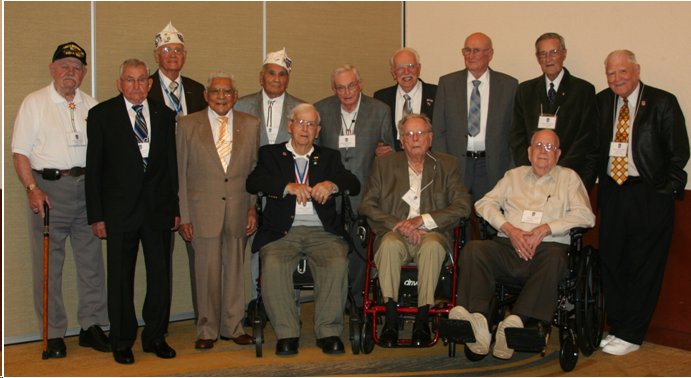 Also Mars Task Force member Ernie Hubacker turns 100 years old October 16.  GEN McKean arranged for a framed photo of Ernie as a young man astride his horse to be hung at Fiddler’s Green. Unfortunately, the ‘well-loved” Ernie” was unable to attend the Labor Day Merrill’s Marauder reunion in Dallas. Note — In the Ranger Rendezvous photos above, COL Ketcham holds the photo of “Ernie” at Fiddler’s Green as he sits with James Richardson and Vincent Melillo. 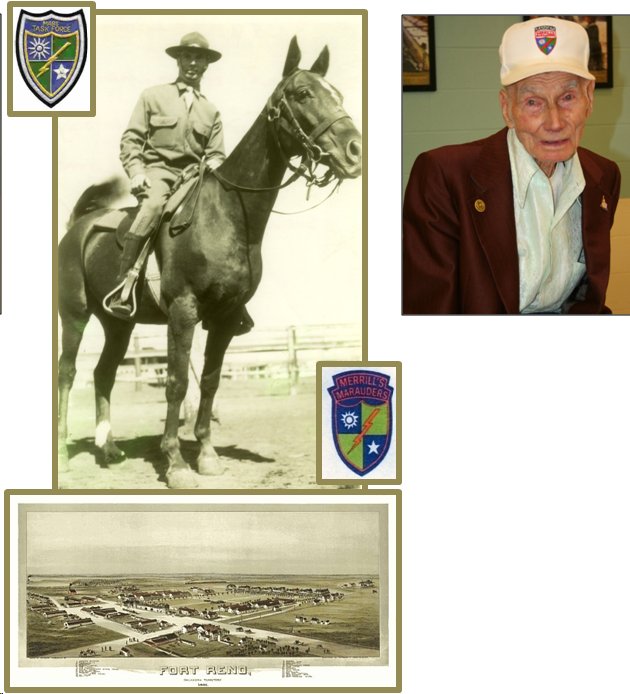