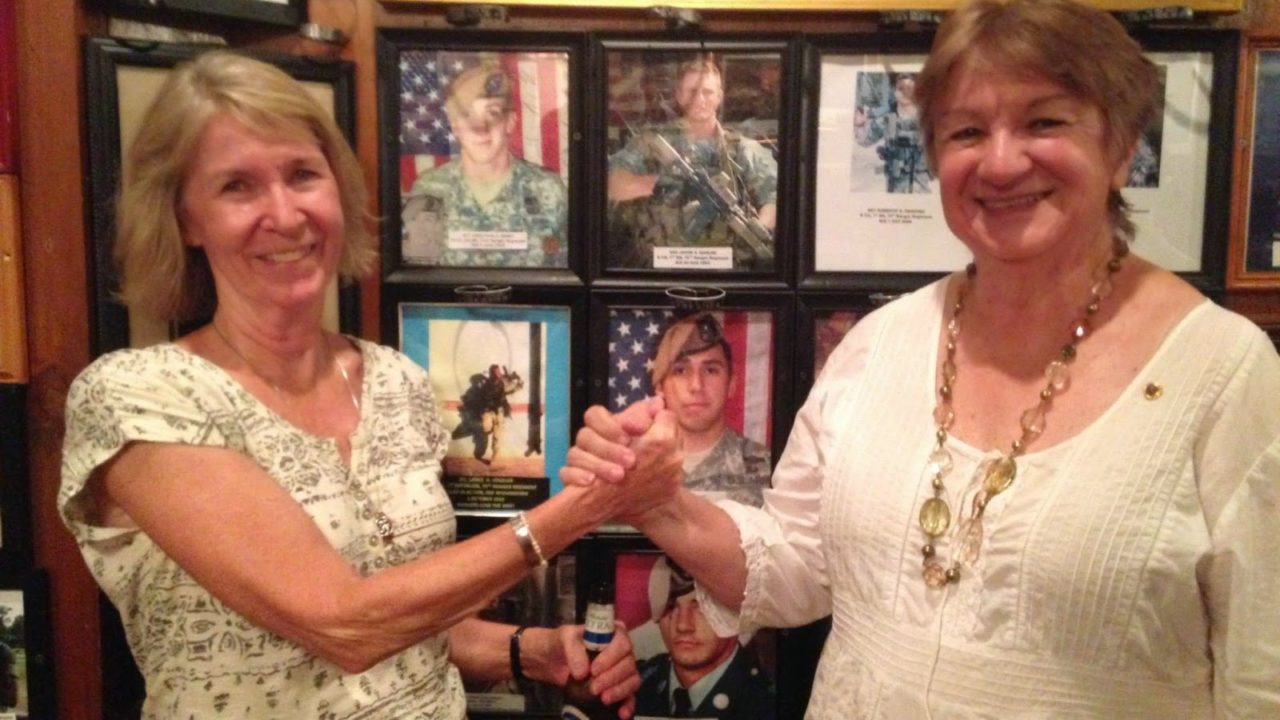 Enacted June 23, 1936, “Gold Star Mother’s Day” was identified by the 74th
United States Congress as a day of national commemoration for the American
people to pause and honor women who have been forever changed through the
ultimate sacrifice of their sons and daughters who died in military service
to our Nation. (Read more) 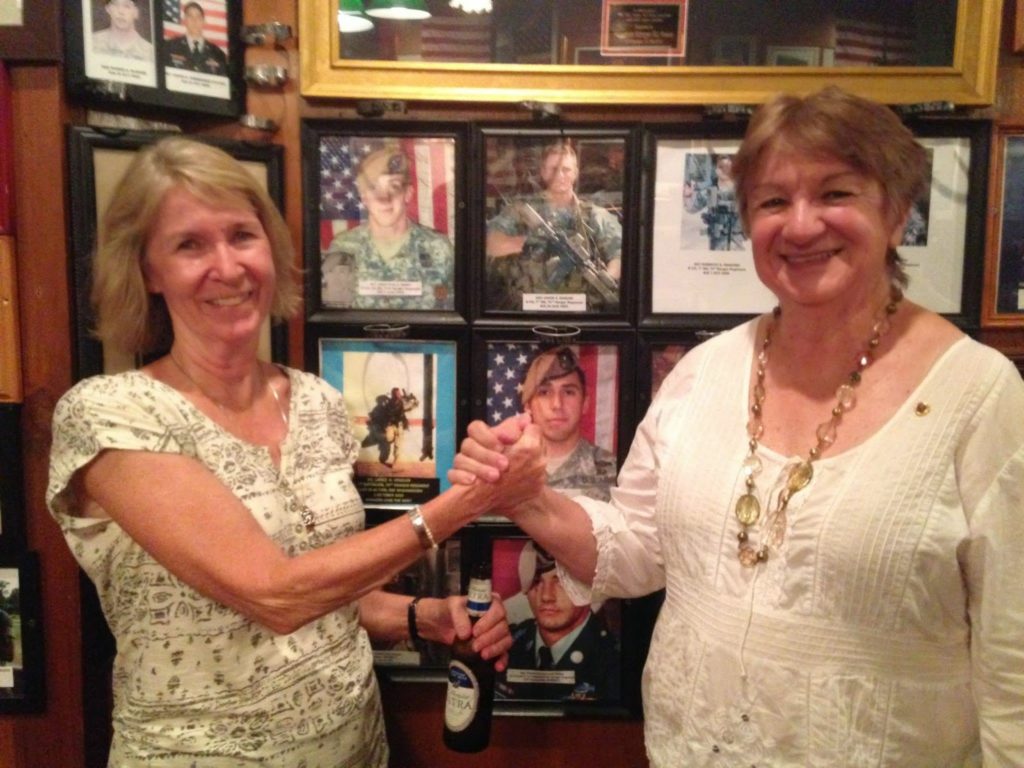 Gold Star Mothers in front of the tribute to fallen Rangers at Kevin Barry’s in Savannah, Georgia

Perhaps the most famous letter written to a Gold Star Mother:

DEAR MADAM: I have been shown in the files of the War Department a statement of the Adjutant-General of Massachusetts that you are the mother of five sons who have died gloriously on the field of battle. I feel how weak and fruitless must be any words of mine which should attempt to beguile you from the grief of a loss so overwhelming. But I cannot refrain from tendering to you the consolation that may be found in the thanks of the Republic they died to save. I pray that our Heavenly Father may assuage the anguish of your bereavement, and leave you only the cherished memory of the loved and lost, and the solemn pride that must be yours to have laid so costly a sacrifice upon the altar of freedom.

The 1st Ranger Battalion Commander honors Gold Star parents (Just Cause)
I am honored to know too many Gold Star Mothers, Fathers, Spouses and Children, and I treasure my friendship with each of them.  Remember them every day, but on this special day make sure and share with someone who might not know the significance of the Gold Star. 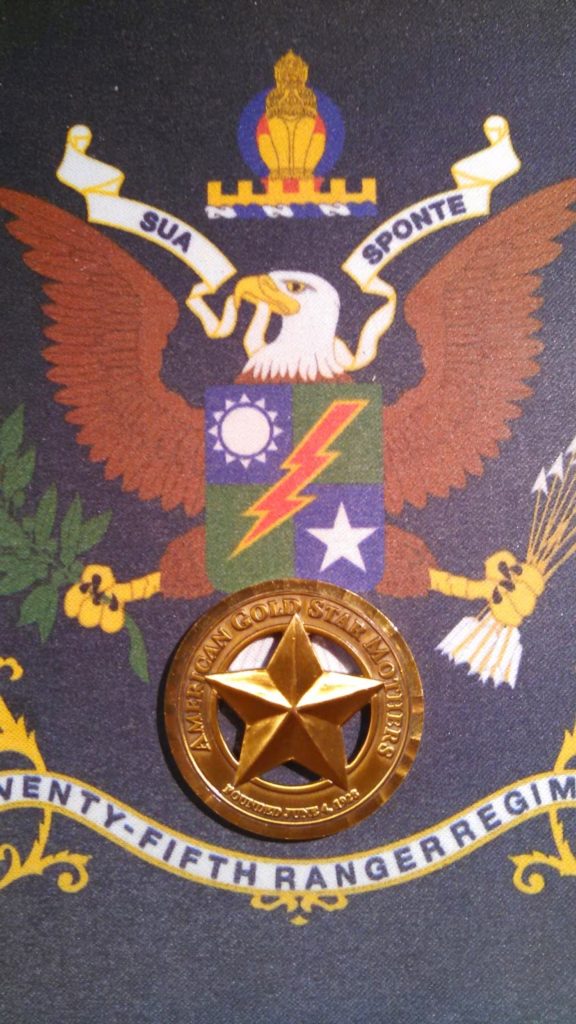 Gold Star coin given me by a Gold Star Mother
RLTW  Karl
Related:

Shine lights to the moon