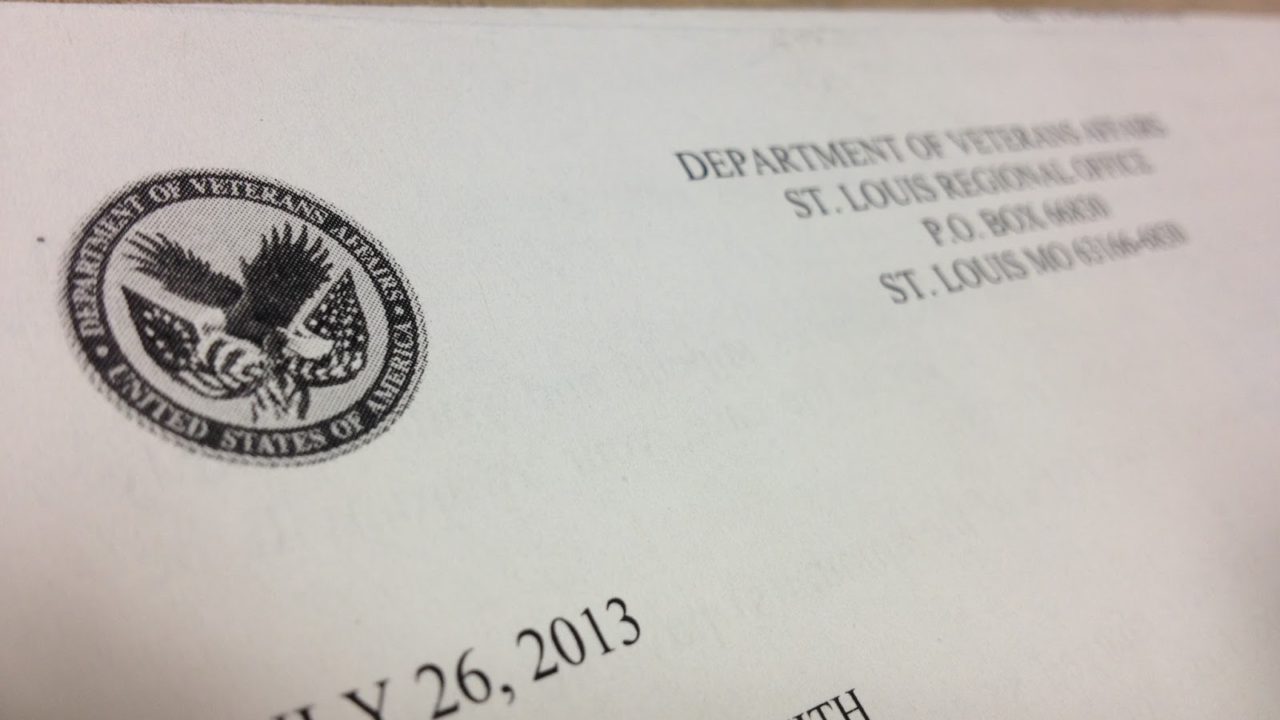 For the past year, I have been knocking out prerequisite courses to get into Marian University’s BSN program (Bachelor of Science in Nursing).  My first degree, before I went into the military, was a Bachelor of Science in Communication Public Relations.  So, I had to take all the fun courses like Human Physiology, Microbiology, etc. to get up to speed to start Nursing School.  Being back in school has given me a sense of purpose beyond being a father. 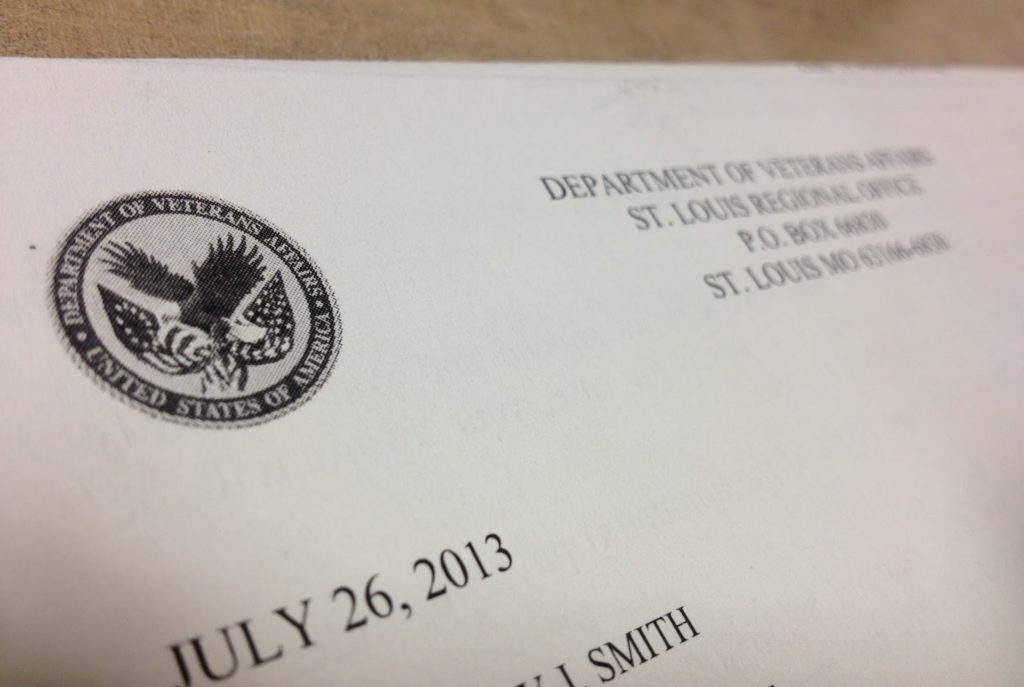 School can be stressful, and I’m not talking about the studying and test taking side of it.  I am talking about the financial side of it.  Marian University is a private school in Indianapolis, which makes for high tuition costs.  My Post-9/11 GI Bill will pay for a majority of the cost of tuition and some books. Although the GI Bill is an amazing thing to utilize, it has it downfalls that can add undue stress.  It is a third party form of financial aid, that requires communication between the liaison at your school’s VA office and the individual who handles your claim at the actual VA.  With any form of communication, there is noise that can distort a message being decoded by the receiving end, meaning things get lost in translation.  And with that being said, the same thing can happen between your school and the VA.
Yesterday, I was reviewing my most recent letter from the VA.  It notifies me about my enrollment dates, amount being paid for, and also the housing allowance that I qualify for.  Being in an accelerated program, I start new classes every eight weeks, so I have gotten many of these letters in the past year.  Reading over the info, I noticed that I the VA wasn’t acknowledging that I was enrolled in courses at the current time.  Although my courses were being paid for, someone had entered the ending dates of my courses four weeks to early.  For the past month, I had not been getting paid my housing allowance, which is a large sum of money for a single parent raising a child.  For the majority of the morning I was getting things all squared away, and have back pay headed my way.
For those of you entering your first semester dealing with the GI Bill, pay attention to all the working parts involved.  Double tap the resources that are handling your information because after all, its your money that you earned, and nobody deserves it more than you.  Good luck to all those starting school, and I’ll keep you all updated on how Nursing School is progressing.  Graduation is December 2014, so far yet so close.
Tweet
Share
Share
Pin
0 Shares