Brad was a tireless supporter of his Ranger brothers and eagerly assisted all veterans of any branch and era.  Brad volunteered for GallantFew using his internet and communications skills, where he administered and facilitated US Army Ranger networking groups on Facebook, LinkedIn and Google+.

We were shocked and saddened by his sudden passing at the young age of 39.  Forever young in our mind’s eye, Ranger Leatherman will never be forgotten.  As a tribute to his dedication and leadership, a Run Ranger Run team established in his name raised over $12,000 in 2013.  As such, Brad is now a Founding Donor for GallantFew and he mans the patrol base led by the Great Ranger in the Sky.  Someday we will be reunited with him.  Until then, brother, rest in peace.  We will carry on the fight here on earth and are more motivated having known you.

P.S. If anyone has photos or stories of Brad that we can share here – particularly if they are Ranger stories and pics – please send them to ranger@gallantfew.org. 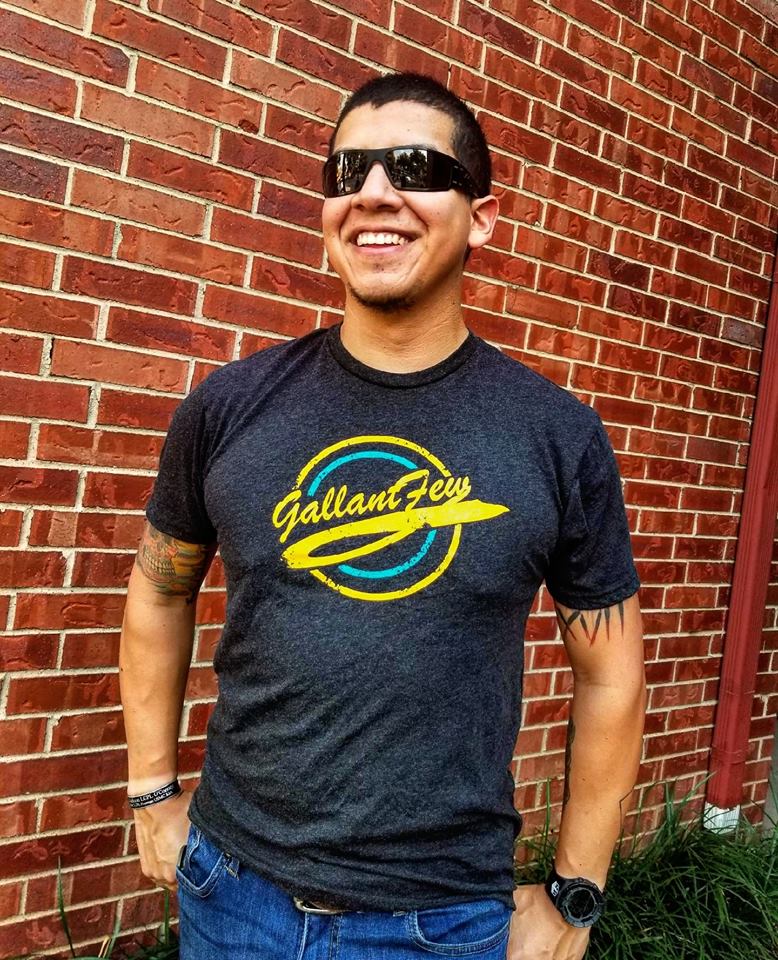 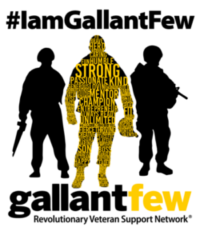