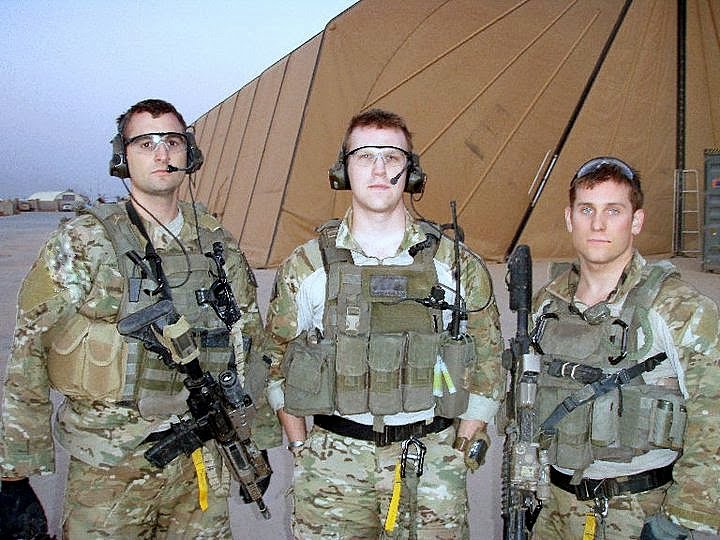 There is a tradition in the Ranger Regiment to assign new soldiers an “Airborne Ranger in the Sky“.  These Airborne Rangers in the Sky are reminders of the Ranger Creed, the deadly serious nature of our business, and a way to ensure the legacy continues and those who went before are never forgotten.


The father of a Ranger who was killed in a hit and run accident after he left active duty reached out to me and asked that we honor his son’s service.  I immediately realized that while we rightly focus on remembering those who gave their lives in combat or in training are always remembered and recognized, that those who pass on later but are disconnected from the community are not always remembered.  This is the first of a series we intend to publish about Airborne Rangers in the Sky.  Please don’t send us information just yet, we are working on an SOP for submission, approval and posting.  Rest assured we will do it right and there will be no advertising or expense associated with submitting an ARITS.  If you are interested in volunteering with this team, contact me.  Ranger veteran Jay Erwin compiled this first ARITS piece.  RLTW Karl

SGT Aaron Barr served with 1st Battalion 75th Ranger Regiment. He completed four tours of duty, one to Iraq and 3 to Afghanistan.  As a veteran, I take it upon myself to never forget my brothers who paid the ultimate sacrifice. As veterans it is our duty to honor our brothers and sisters that have stood in the face of evil. There are veterans who have served honorably but were killed after they served. Not getting the respect owed to them for their honorable service. Aaron Barr stood before our country and said, “send me,” for I am willing to fight, his sacrifices should never be forgotten.

As we pay tribute to this young Ranger we remember those that have served before us. SGT Barr was a hero to his family, to his brothers, and to the United States, and especially to his dad. As Aaron’s dad writes, “Aaron was very private about his deployments to Iraq and Afghanistan, I know he was an E-5 Team Leader on his last deployment to Afghanistan.”  In 2006 Robert Barr moved to be closer to his son Aaron who was stationed at Hunter Army Airfield in Savannah, Georgia.

“I would know when he left, and he would write me and when able he would call.  Then he would call me when he was home and thats when we really got to spend a lot of time together.  We fished and hunted together whenever we could,” Robert writes.  He goes on, “His replacement, SGT Justin Allen was KIA soon after Aaron’s discharge…Aaron had a really hard time dealing with Justin’s passing.”

(Here is a picture of Aaron, team leader, and Justin on the right.  Justin became team leader after Aaron’s discharge….they were very close friends) 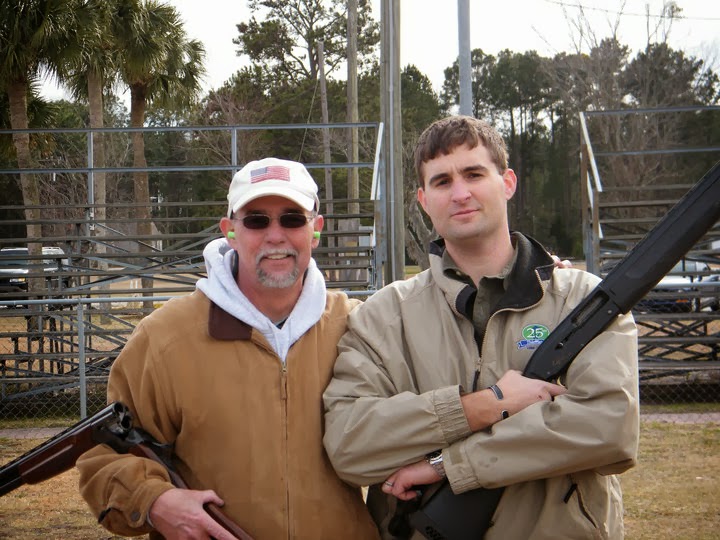 (Picture of Robert Barr and his son SGT Aaron Barr)

Aaron was ran off a road in Macon, Georgia which ultimately cost him his life. We honor this soldier, this Ranger, this hero.  Robert would love to hear from Aaron’s teammates and fellow Rangers to learn more about his son’s service.  If any Rangers or friends that have stories to share about SGT Aaron Barr please feel free to do so in the comments section below, and you may post them anonymously.  Inappropriate comments will be removed. Help us allow his family to hold Aarons prestigious legacy as a United States Army Airborne Ranger closer in their hearts. His sacrifices should not and will not be forgotten. One for the Airborne Ranger in The Sky!